Marcel Iancu, a phenomenal artist of the twentieth century, was one of the characters who guided and defined the avant-garde art in Romania and Israel, aligning it with the Western art, in which he was formed.
Iancu was a complex personality, an artist with multiple vocations: painter, graphic artist, architect, essayist who had around him the most revolutionary creative minds in Europe. In order to honor and continue his heritage, so important for the history of arts, the Janco-Dada Museum was established at Ein Hod in Israel in 1983, one year before his death. 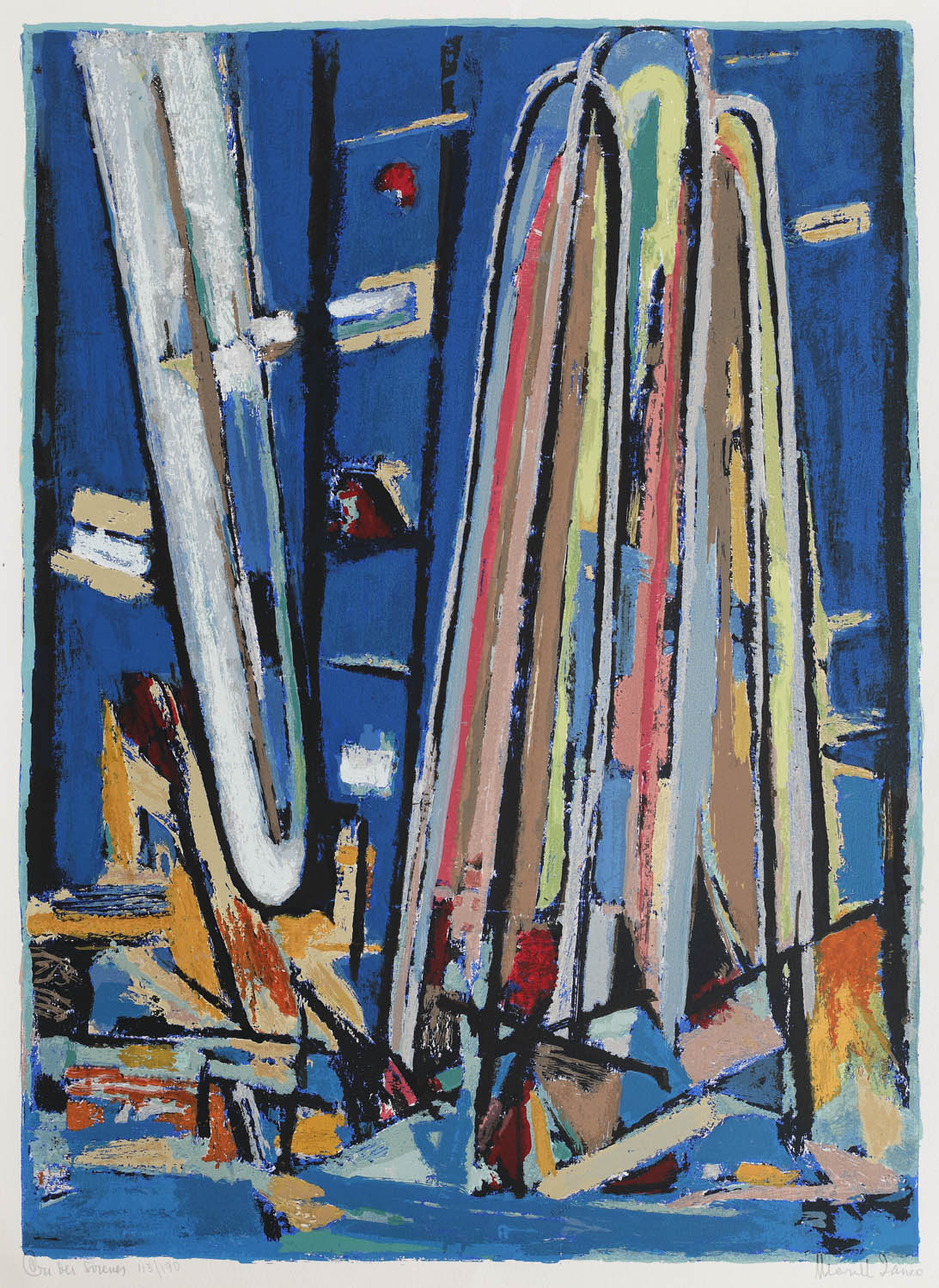 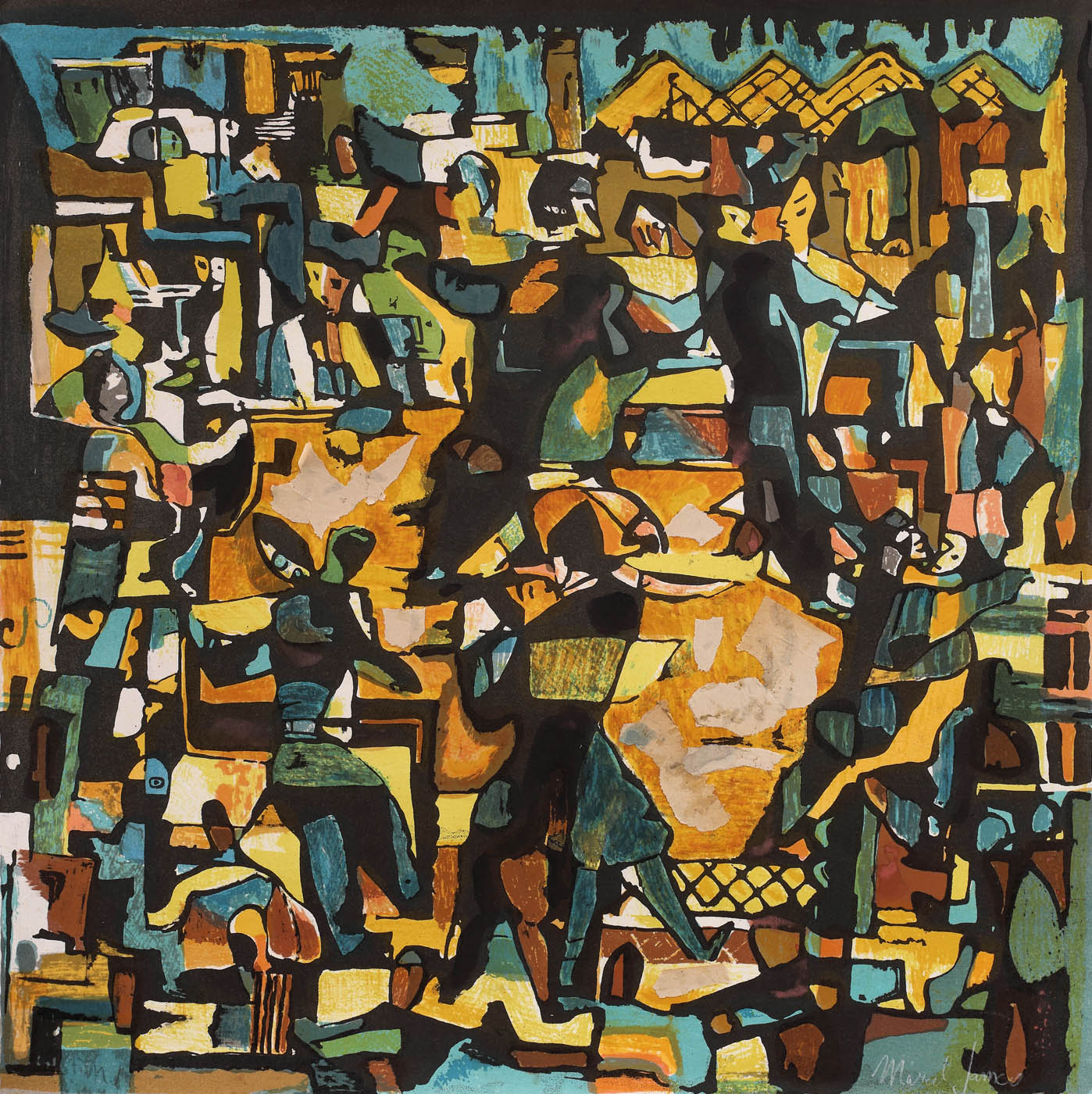 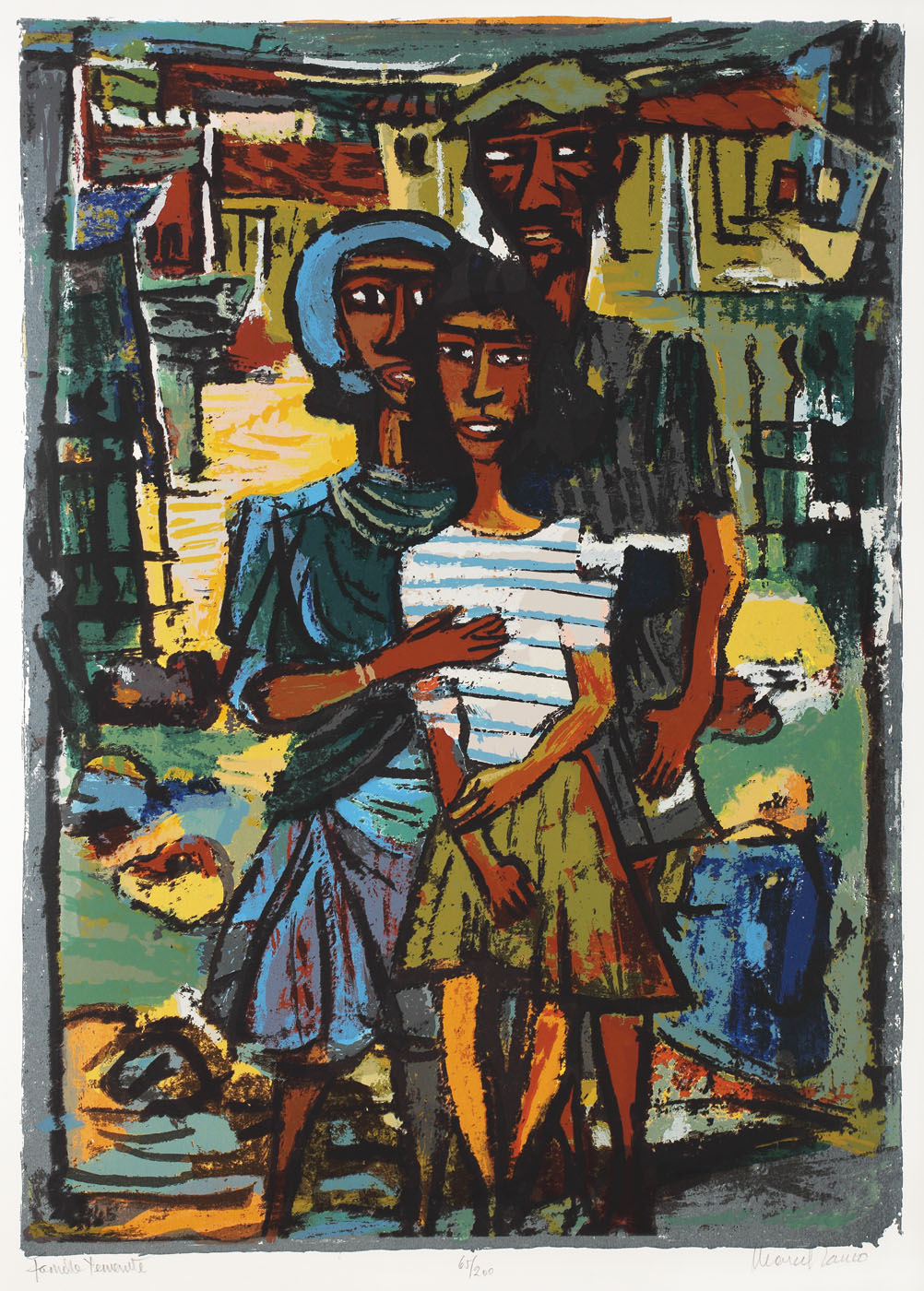 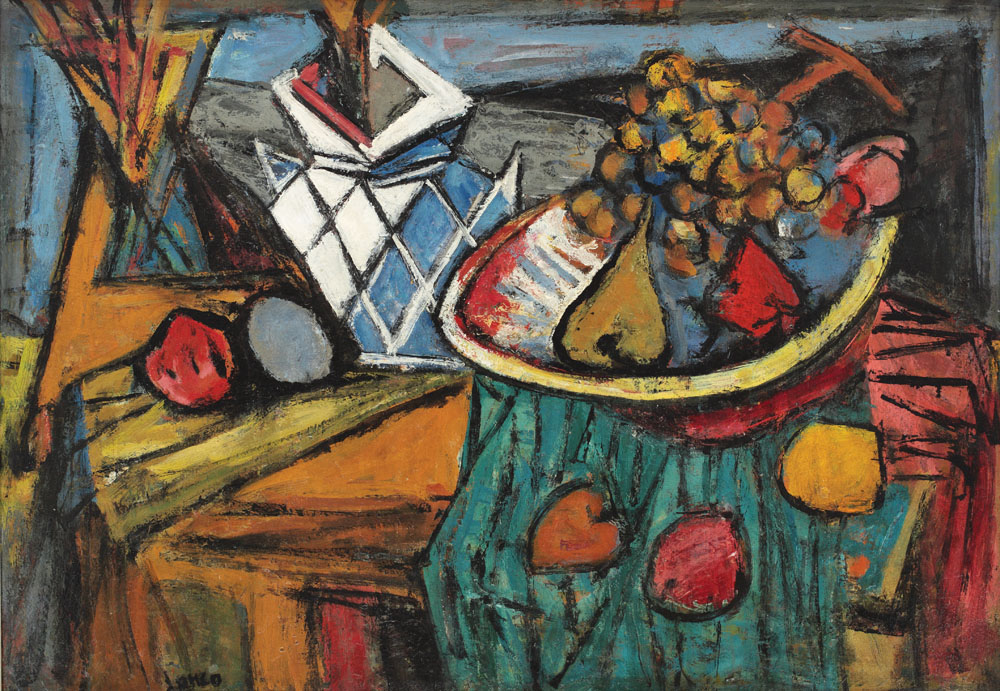 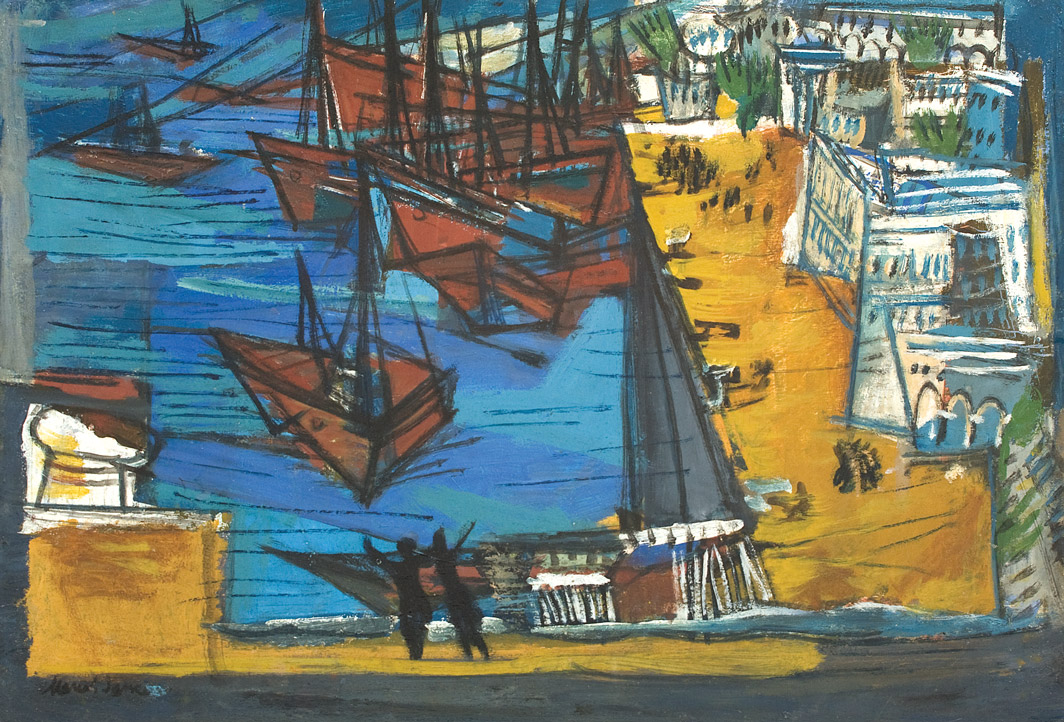 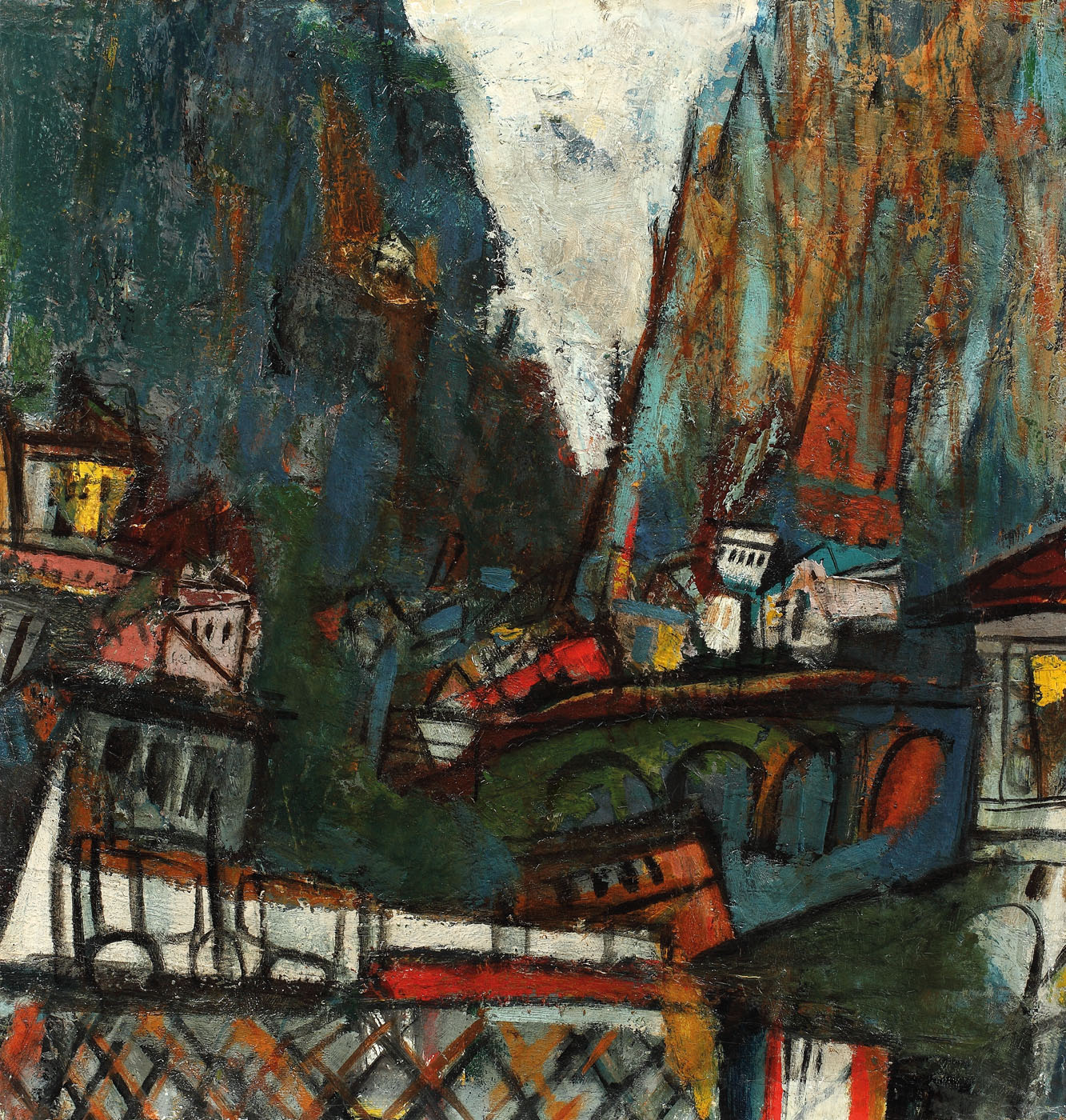