Organized between 16-26 September in partnership with the Bucharest Municipality Museum, the exhibition will present an important series of works created by many women-artists from Romania who studied in Munich and Paris, then exhibited in Romania but also in France, Italy, Spain or Germany and who were involved in the modern and avant-garde artistic movements. Some of them continued their activity after the Second World War, in a new and difficult political and ideological context. 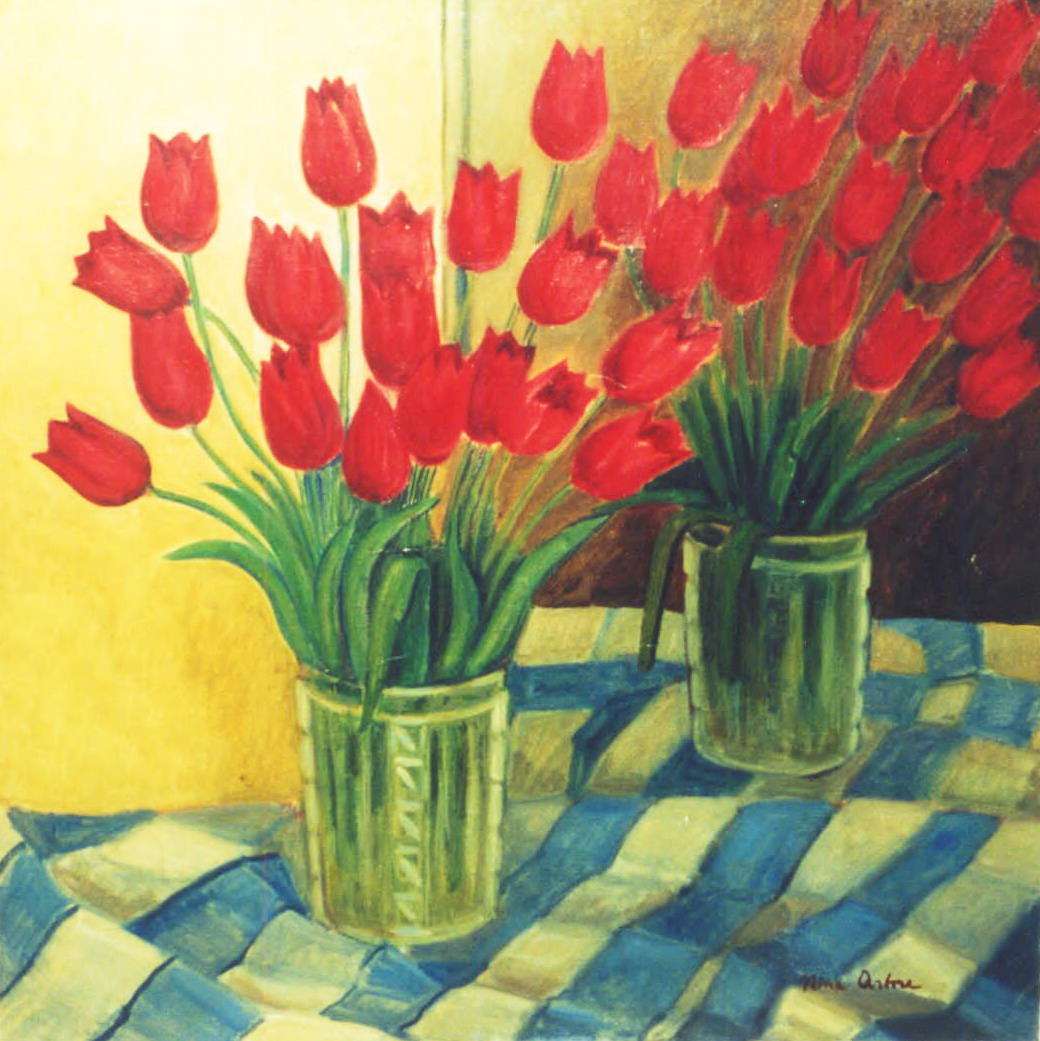 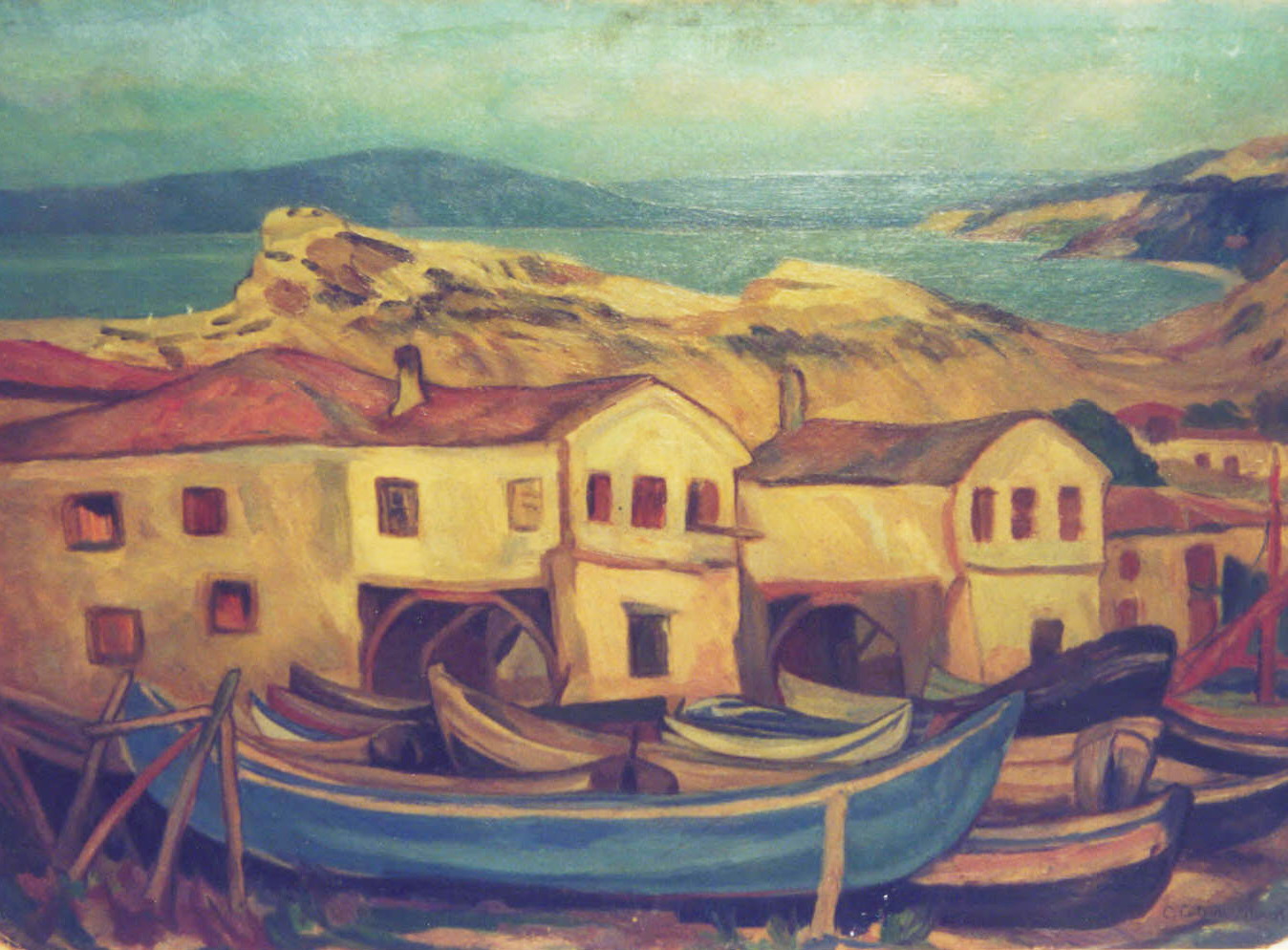 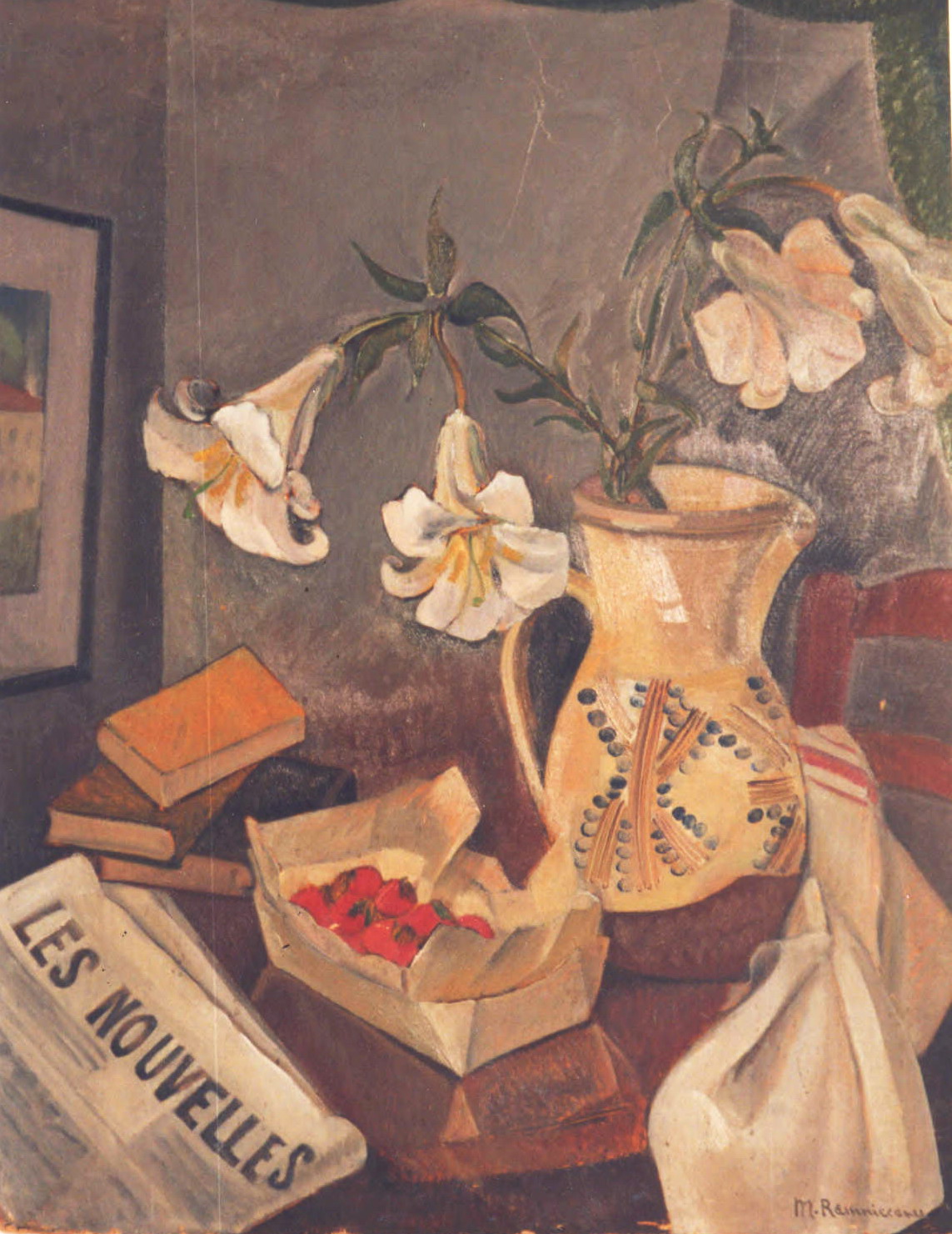 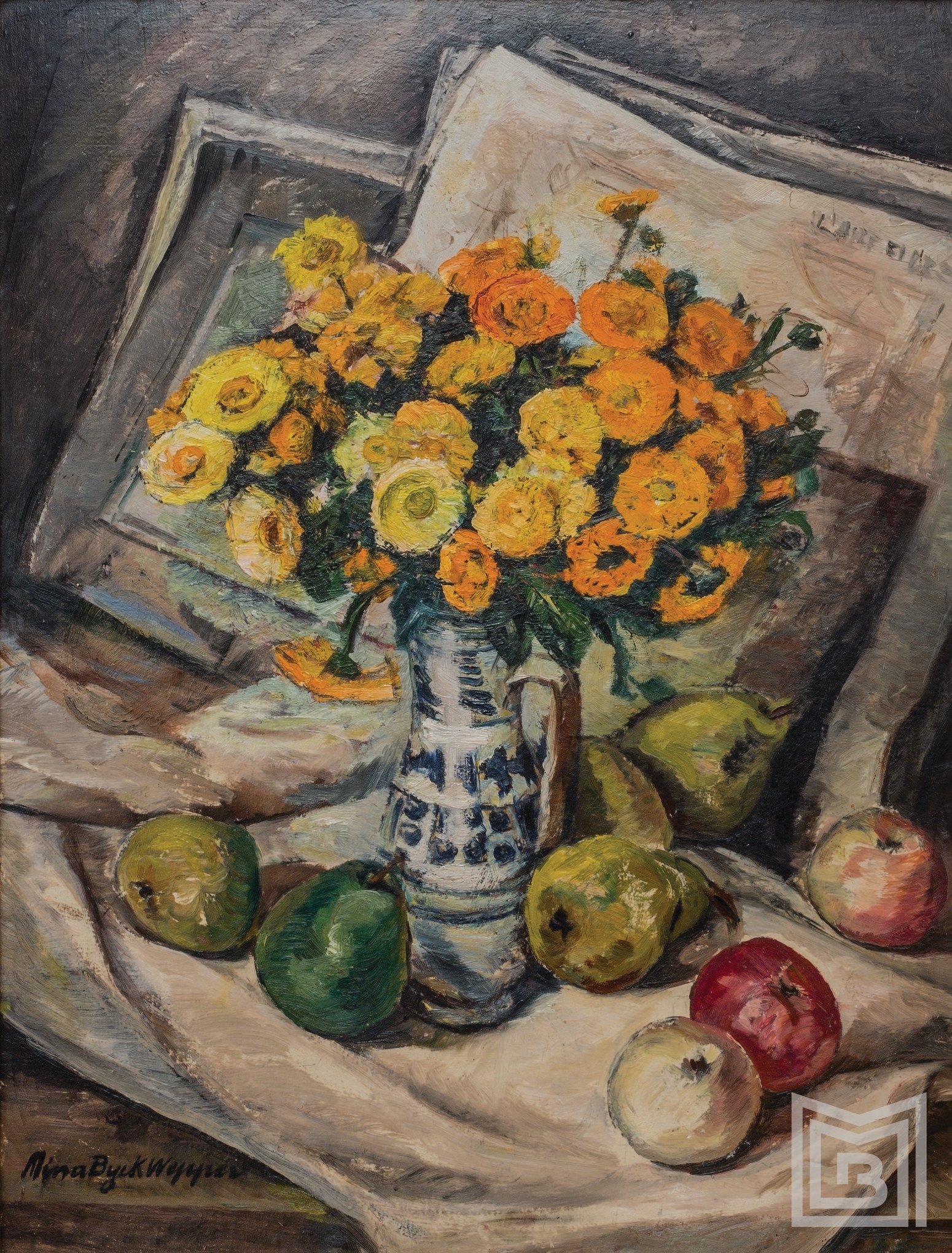