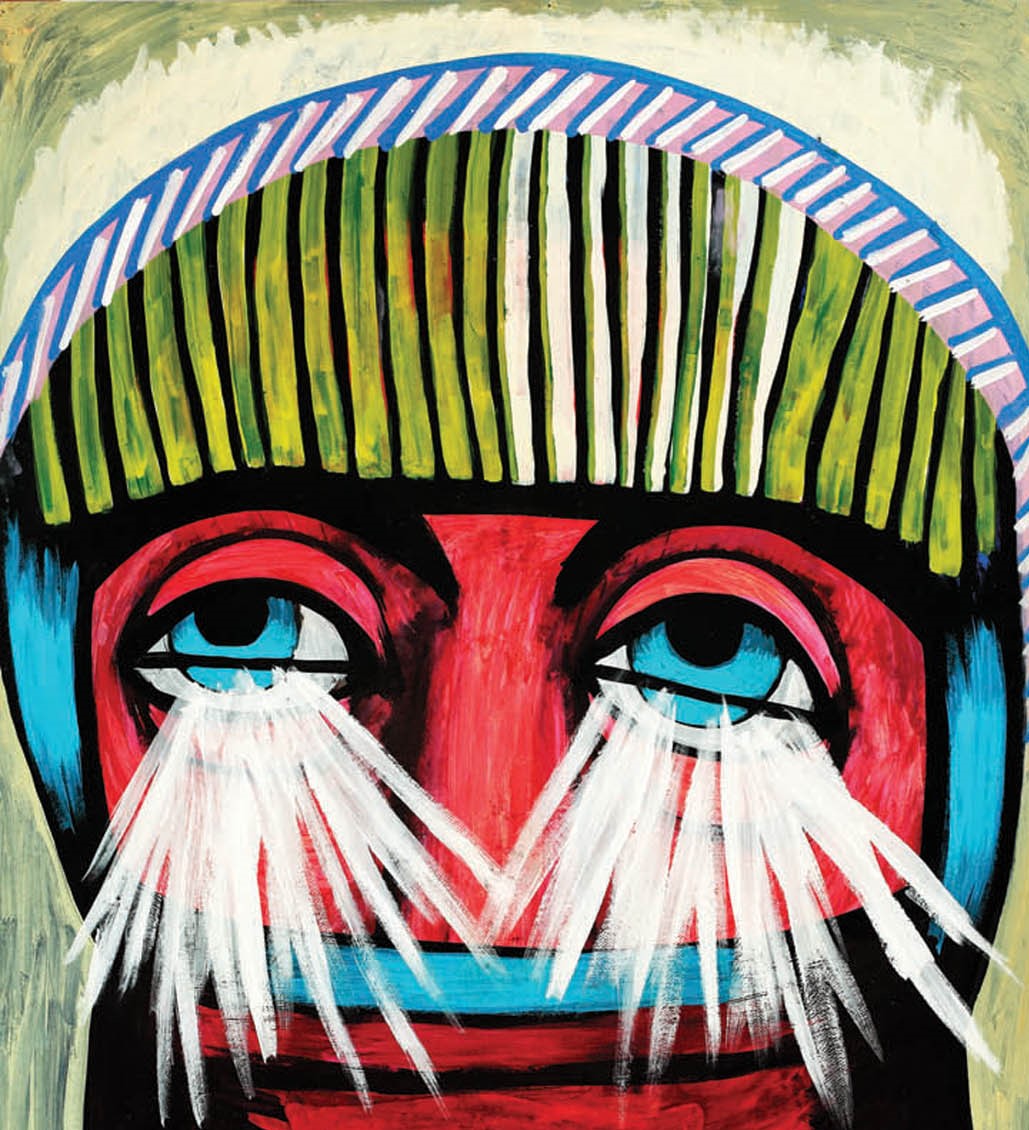 The exhibition will present works by artists who formed at the National University of Arts in Bucharest after 1990 (also calles "Nicolae Grigorescu" Institute of Fine Arts until 1989, the Academy of Arts until 1995 and the University of Arts until 2002) and who worked in Bucharest most of their time, but also abroad. There is great responsibility of the critic and the curator in such a large "field", not exactly easy to cross, as our contemporary art. The mission is, of course, a difficult one, the "unencumbered" organicity of the ongoing / recently crystallized creation act is required to have a free route.

The selection will be made up of artists belonging to the young generation, or still young ones, who formed after the fall of the communist regime. They (and, obviously, not only them) are no longer ideologically conditioned, they have unrestricted freedom of expression and movement, they are consistent with the international exhibition circuit, including the great biennials / triennials worldwide. It is probably not unimportant that, from the period of study, the promotions to which we refer have had access to, and have received (in the faculty) always richer information from the history of modern and contemporary art, to which scholarships abroad were added, UNArte having an increasing network of collaborations abroad with institutions of the same profile.

Paintings, sculptures, graphics, photography, objects and installations will be exhibited. Some of the artworks have a direct reference to Bucharest. Also, a group of performances will be included in the exhibition space and / or beyond this. We also propose the presentation, through enlarged photographs, of some of the artworks that appeared in the public space after 1989. The contribution of these artistic languages, the activation of the elements of space and time, the latter through the performance art, will confer a complex content. the phrase that gives the title of the event.

During the exhibition dialogues between the curator and the participating artists will take place, as well as guided tours and a round table about the state of the art market in Romania.