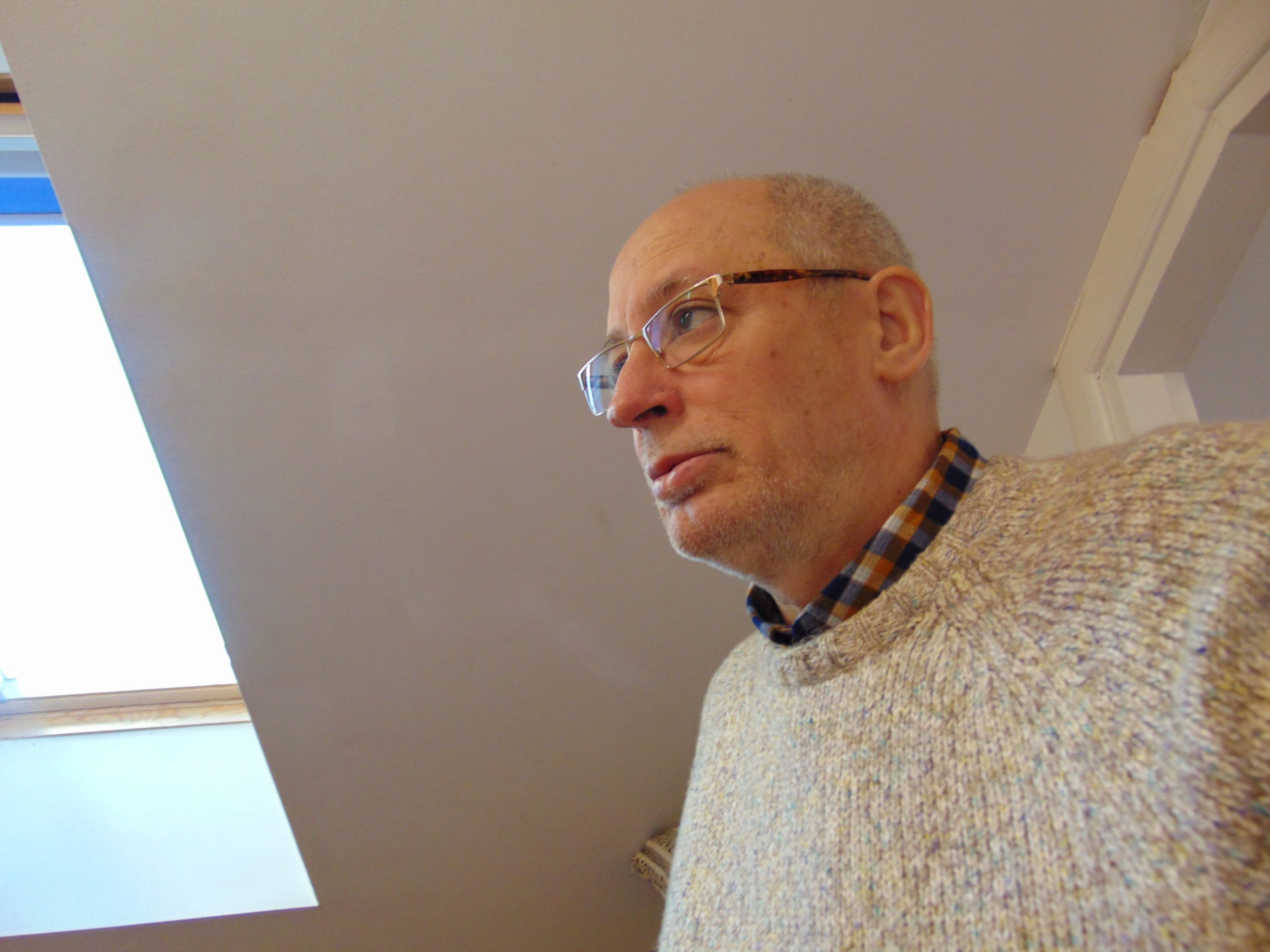 Born in 1956, Cluj, Romania, Adrian Guță lives and works in Bucharest, is a PhD, art historian and critic and curator.
Professor at the Faculty of Art History and Theory at the National University of Arts in Bucharest, he was Dean of this Faculty between 2012-2016. He teaches, from 1991 on, Romanian and international art history since the end of The World War Two. He was editor-in-chief at Arta, an art magazine edited by the Fine Artists’ Union of Romania (2000–2001) an President of AICA Romania 2012-2019.
Adrian Guță took part in many curatorial projects such as the Romanian Pavilion at the Venice Art Biennale in 1997, the exhibition The City Seen by the Artists of the 1980s Generation at Victoria Art Center Gallery in 2013, Bucharest Artistic Education and Romanian Art after 1950 or the exhibition on the occasion of the 150th anniversary of the National University of Arts at the National Museum of Contemporary Art (MNAC) in 2014-2015.
Among his writings, there are worth mentioning: Texts on The ’80s Generation in the Romanian Visual Arts (2001, Paralela 45 Publishing House, Pitesti), The ’80s Generation in the Romanian Visual Arts (2008, Paralela 45 Publishing House, Pitesti), studies, essays, reviews on Romanian contemporary art, in art magazines, cultural periodicals, books and catalogues published in Romania and abroad (since 1980), as well as articles in Arta magazine, Revue Roumaine d’Histoire de l’Art. Série Beaux-Arts, Afterimage, Rochester, NY, USA, or The Brooklyn Rail - Critical Perspectives on Arts, Politics, and Culture, New York, USA.
EN

Find out more or adjust your settings.