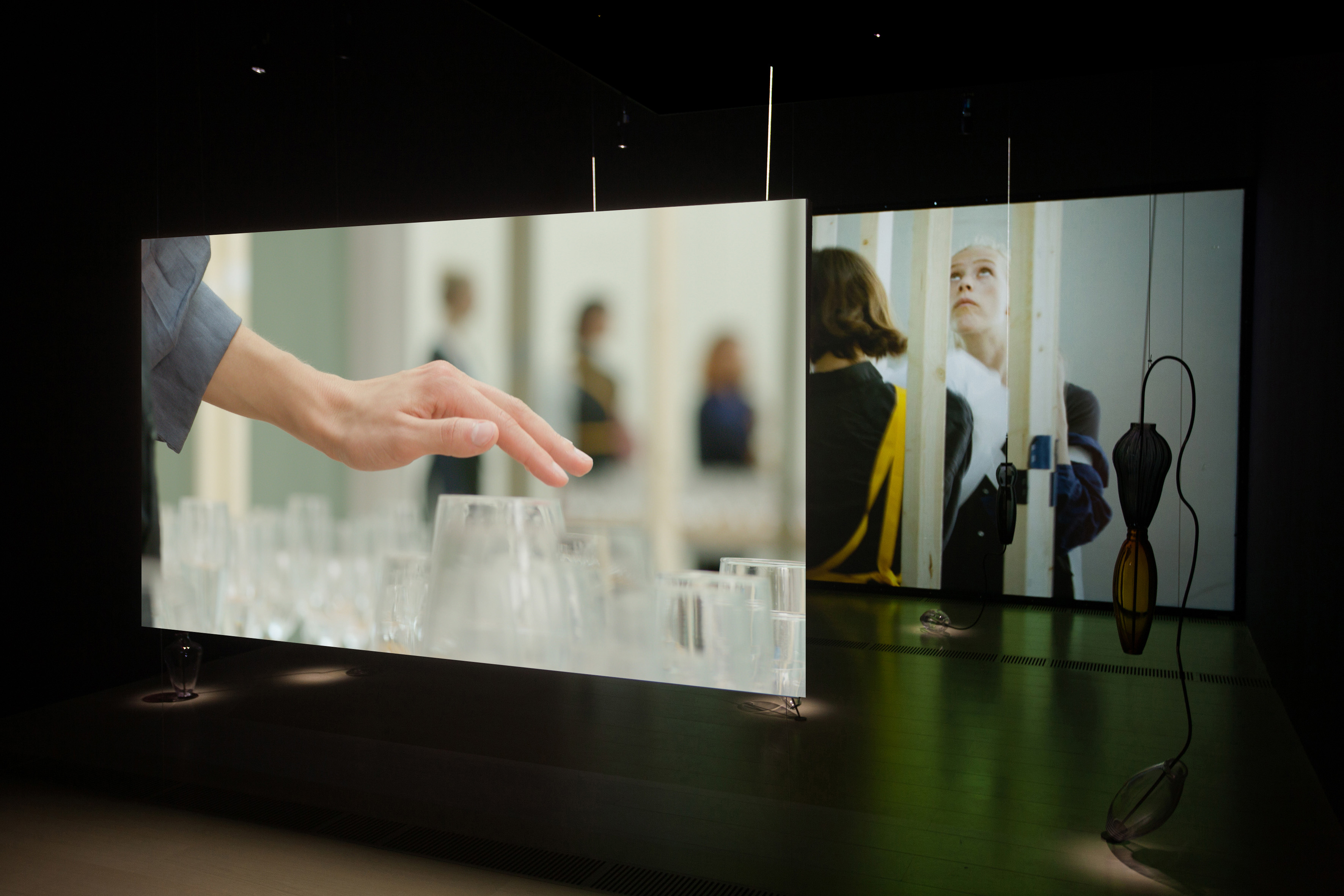 Born in Málaga, Spain in 1986, studied Architecture at the Universidad Europea de Madrid (2004-2012) and Fine Arts at the same university (2004-2011). She received her MFA from Goldsmith’s University in 2015 and is currently doing a Research Degree at Slade, UCL (London).Her work explores different mediums and structures in order to create situations between art and architecture, theatre and movement. Her work involves research into historical theories about communication through form, the relationship between the body its movements and design. Serrano Rivas was recently awarded the Botin Foundation International Visual Art Grant, ARCO 2016 Young Artist Award Solán de Cabras , New Contemporaries ICA London and Tokyo Arts and Space Residency ( a division of Museum of Contemporary Arts Tokyo) supported by Matadero de Madrid, Spain. Recently, She has developed a site performance for Swiss Church, London/GB supported by Arts Council of England Grants for the Arts; a commission for Cervantes Birth-House Museum Madrid. Since 2014 she has been involved in workshops for kids, foundation courses and university students such as UEM, Madrid ( 2016); LCC foundation years as part of UAL, London ( 2015); around the Corner in collaboration with La Casa Encendida, Madrid ( 2015), and developed a workshop at Museum Reina Sofia, Madrid (2014).