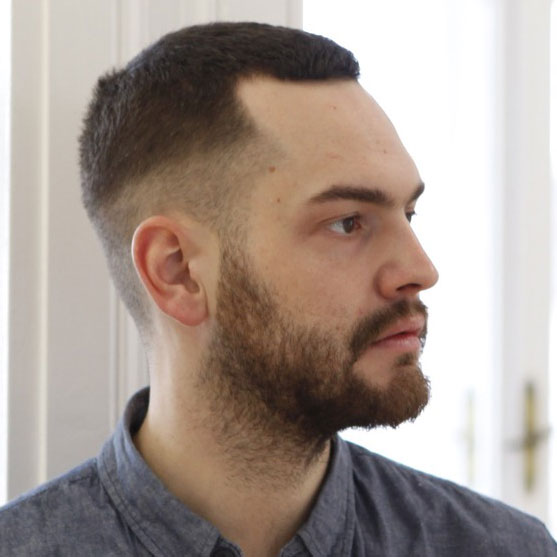 ”My work is complicated, improvised…and inexpensive” Clemens Behr (b. 1985, Koblenz, Germany) studied at the Berlin University of the Arts. In the last years, developing his predilection for do-it-yourself strategies he worked and traveled around the world. Characterized by an intensive exploration of the public spaces, equipped with an inclination towards everyday materials such as wood and cardboard his artworks are in a large portion an artistic improvisation. Behr's work is localized both inside and outside, and the core is the principle of collage and its spatial unfolding in the assemblage. In the manner of a bricolage, Clemens Behr produces partly enormous installations, wall sculptures and sculptures from finds, remnants of social use, waste from the streets, objects and generally reused materials. Behr had many exhibitions including solo shows at Clockwise, Loom Gallery, Milan, Mirus Galerie, San Francisco, Mini Galerie, Amsterdam, Underdogs Gallery, Lisboa, Lynfabrikken Box Aarhus, Denmark, Karena Schuessler Gallery, Berlin, Akershus Kunstsenter Lillestroem, Norway, Special Purpose Solutions, Rojo Artspace, Milan, Lieux-Communs, Namur, Belgium, Flat Forest, Sun Gallery, Munich, and Galerie Seize, Marseille. Supported by German Embassy in Romania
EN