This solo exhibition presents photographs by one of Germany’s most distinguished photographers and is organized for the “30 years of German-Romanian Friendship Treaty” celebration. Spanning forty years, Barbara Klemm’s works bear witness to Germany’s recent history, in a country that was divided for decades. Many of her pictures have become “icons of contemporary history”, shaping the cultural memory of several generations. She has created a body of photographs which combine the documentary and the artistic in a manner seldom encountered in German press photography. She adds her own perspective to the documentary genre, following artistic principles of composition. Although the majority of these photos were commissioned for the daily newspaper Frankfurter Allgemeine Zeitung they represent far more than coverage of the day’s events. Barbara Klemm first joined the newspaper in 1959, working in the photo lab and producing photographic plates, before becoming a photographer on the editorial board for art, culture and politics in 1970. Her commissioned work for the newspaper took her to many of the most important events and places in the Federal Republic of Germany, the German Democratic Republic and in numerous other countries. Photos of East and West Germany before and after unification are clearly the focus of this exhibition. It includes pictures from every sphere of society: from politics, culture and the economy, photos that capture unique and often tense moments as well as plain everyday life, photos of demonstrations, protests, and of immigrants, of cultural events, mass gatherings, and urban spaces. And again and again, Barbara Klemm portrays people in those rare moments of being that make life so special. 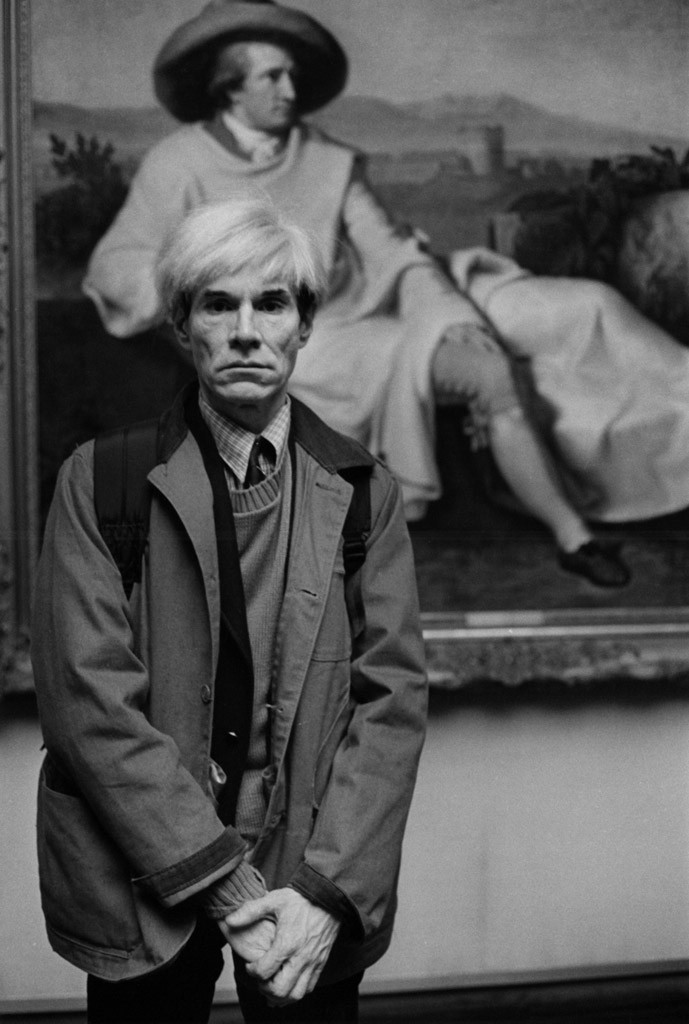 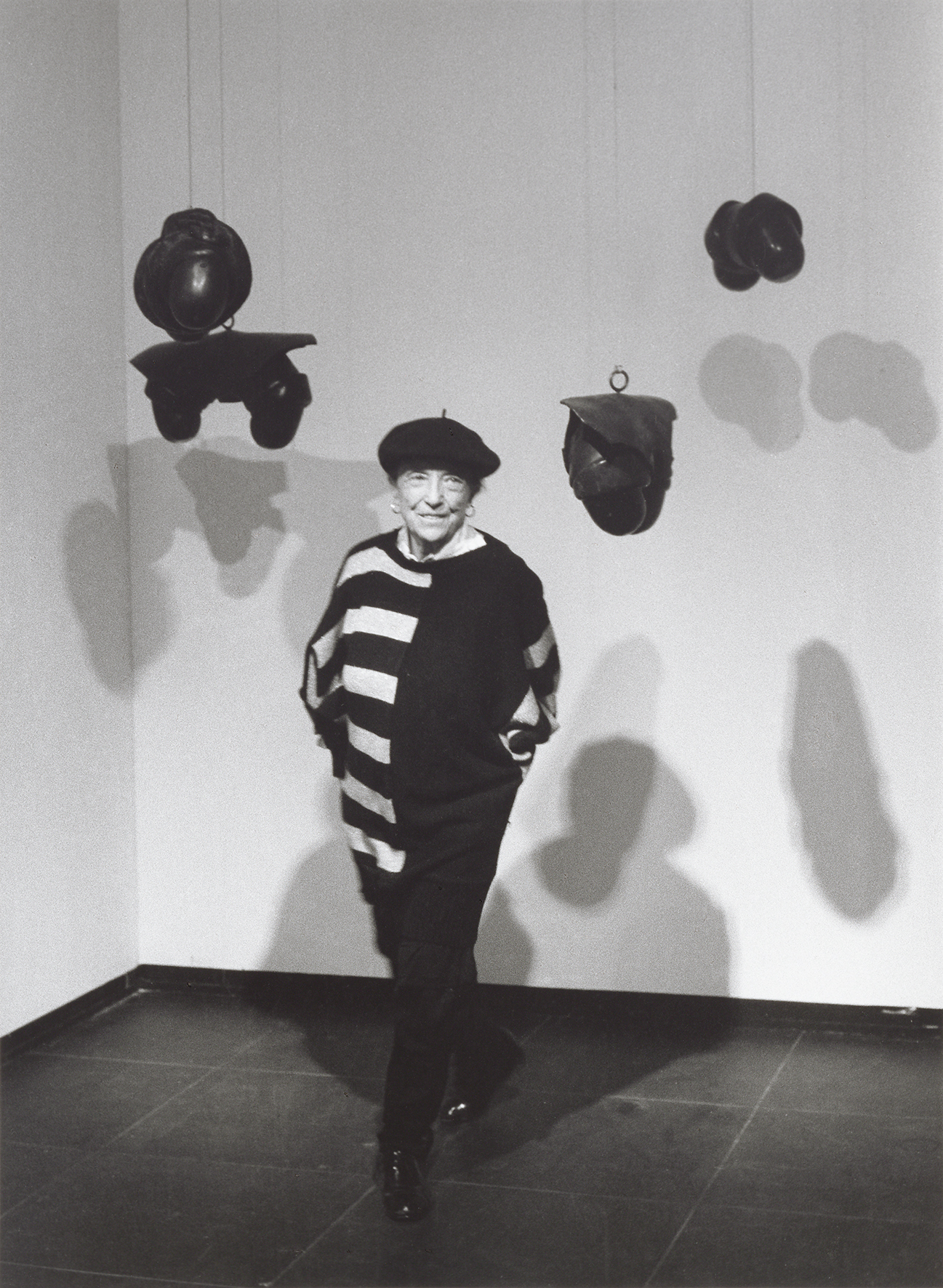 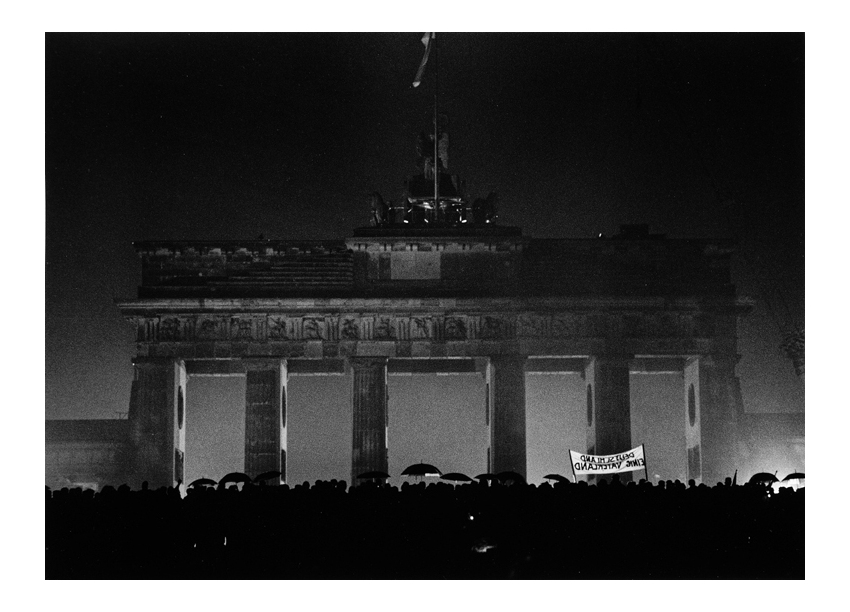