“Art on Stage” Central Pavilion, curated by Hervé Mikaeloff, created multidisciplinary scenes, where works and artists both became actors of the art scene. But above all, “Art on Stage” was a welcoming space where the audience enjoyed the creation around them.

In 2018 the “Natural-Cultural” Museum Pavilion guided the viewer along a non-linear exhibition route, dedicated to Romanian art until the mid-90s, whose curatorial concept employed a reflection on singular moments and forms of visual experiment that showed the presence of structural affinities at the level of creative concerns and intuitions. The exhibition tested areas of ideational coagulation caused by an inner necessity, of options that survive the narratives of history, and that articulate forms of thinking and artistic research that intertwine in a new and defining way for Romanian art the interest in traditional civilization, the space of nature, the determinations of the existential fate. What remained visible along this route were the axes of a framework of knowledge and representation of life and of the world where the artistic practice aspires to the essentialization of the form, to the universality of the artistic gesture and to the accommodation of the spiritual.

BCR exhibited part of its thesaurus at Art Safari 2018, a selection of Romanian paintings, from Nicolae Tonitza to Ion Țuculescu. The bank’s collection, which also includes a contemporary art section, developed mainly on the stylistic coordinates of the interwar period. It is an era in which great artists, with strongly individualized visions, contributed to the emergence of a Romanian art with a diversified approach to events and moments in the Romanian space, but also in Europe, in line with the great aesthetic trends of the era. (Dana Crisan)

The exhibition Something Else About Ceaușescu. Romanian art in the Spring Palace was a whole new approach, due to the subject and the angle chosen. Up to this moment, several exhibitions have been devoted to the theme of the “Golden Age” and the art submitted to or subsumed by the regime. With this exhibition, he left an already established pattern, in order to show the public another image. It’s the first time that these values have emerged from a long-forbidden space, which was opened to visitors in March 2016. 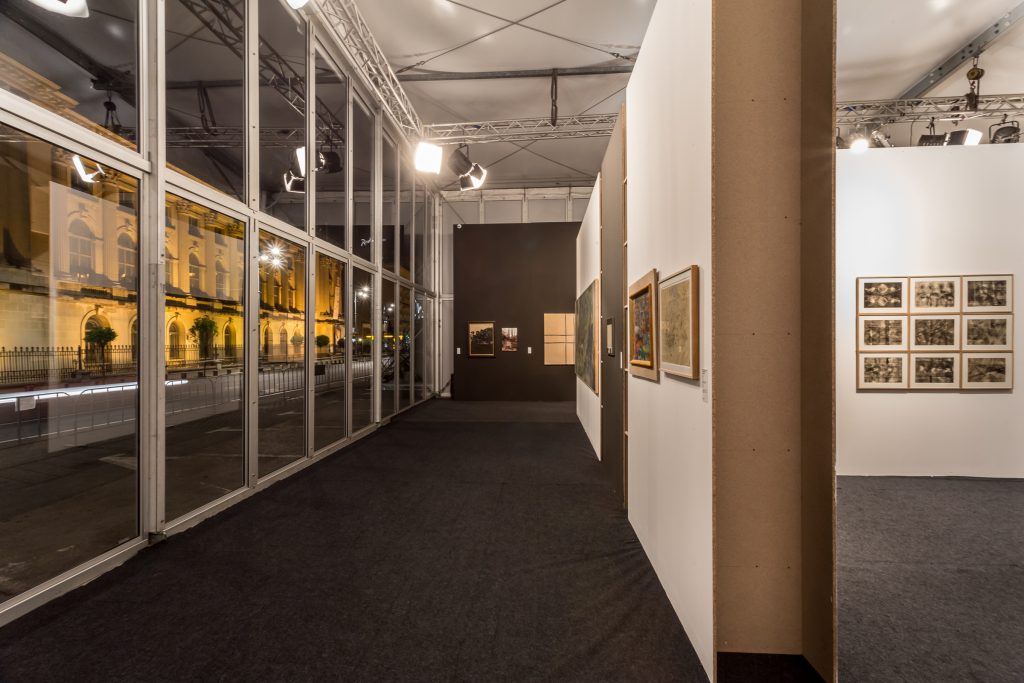 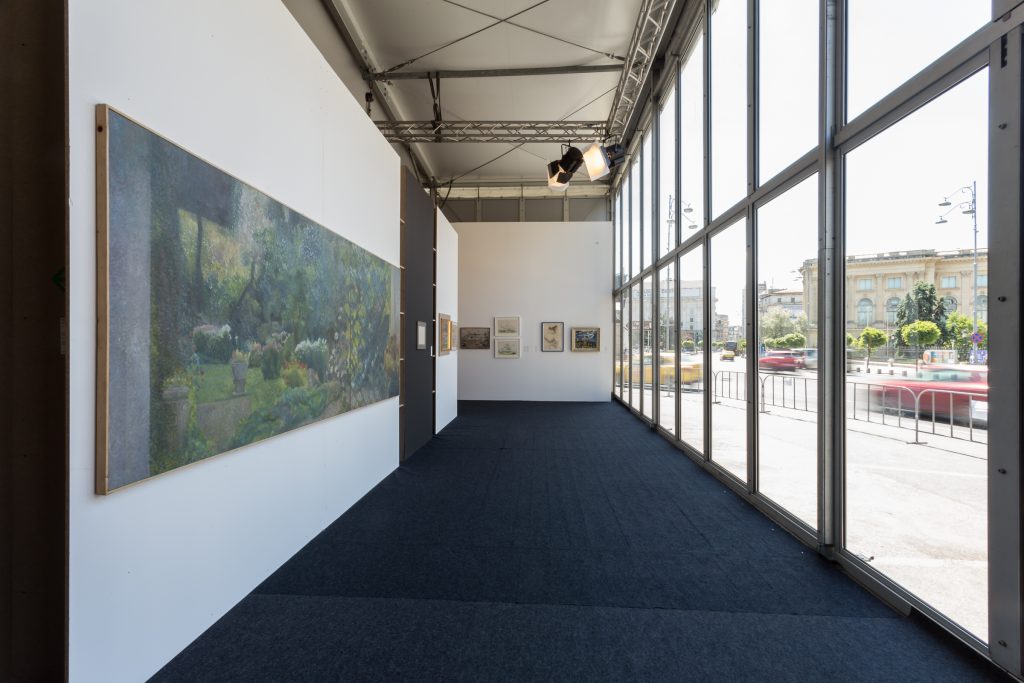 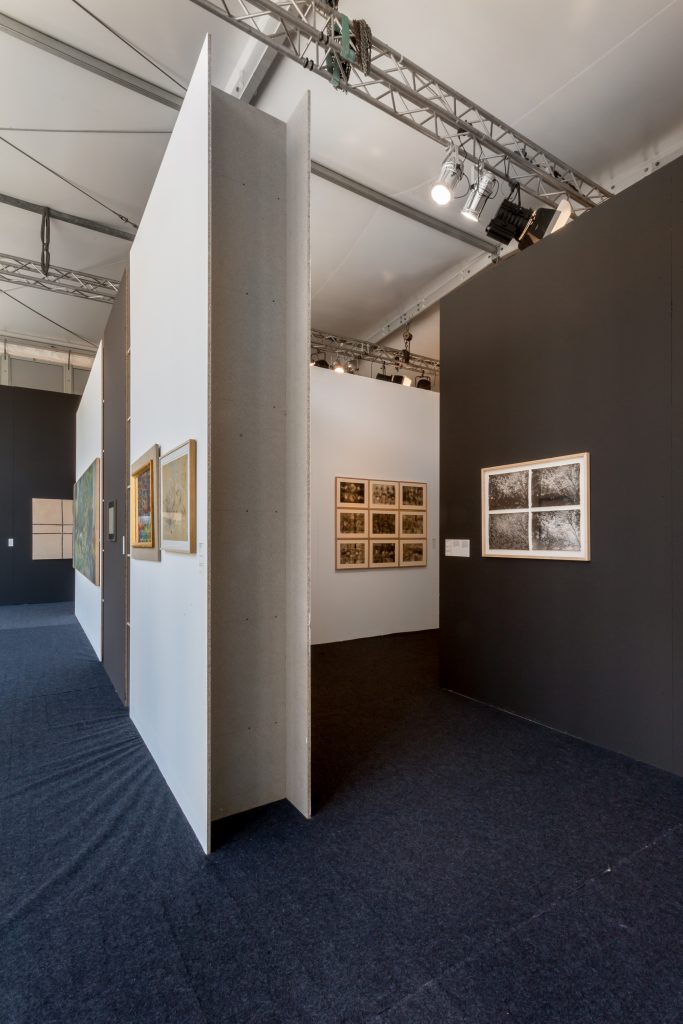 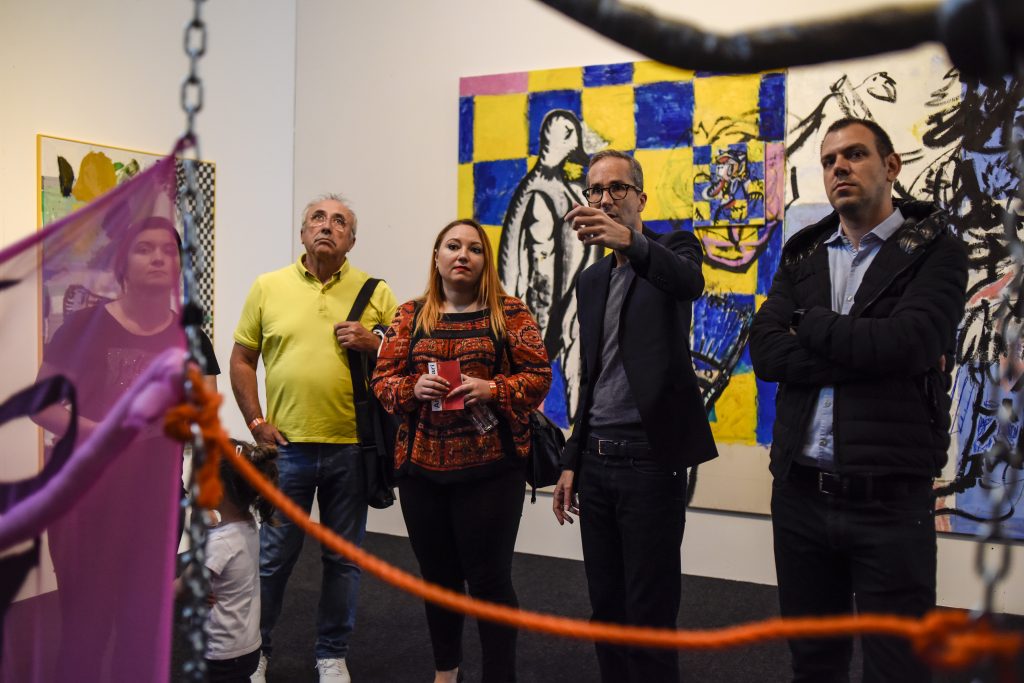 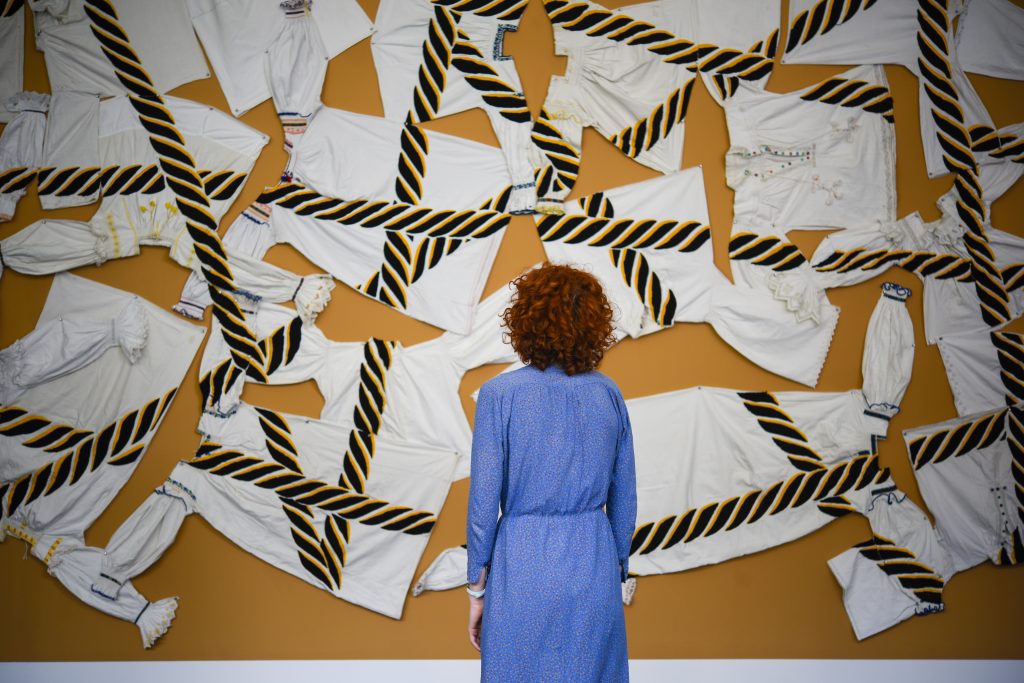 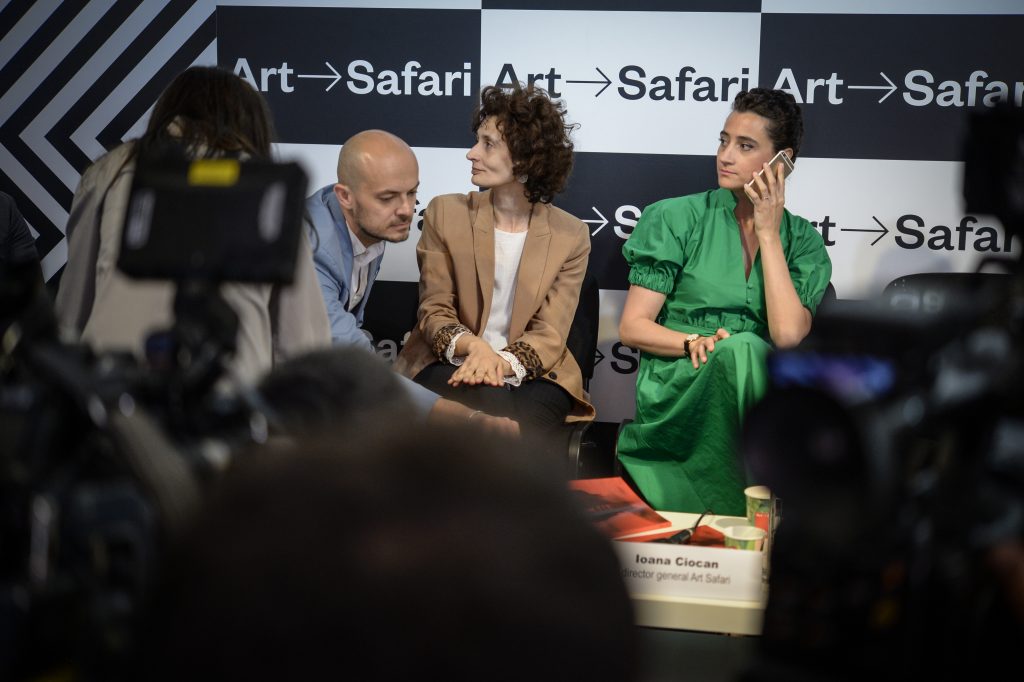 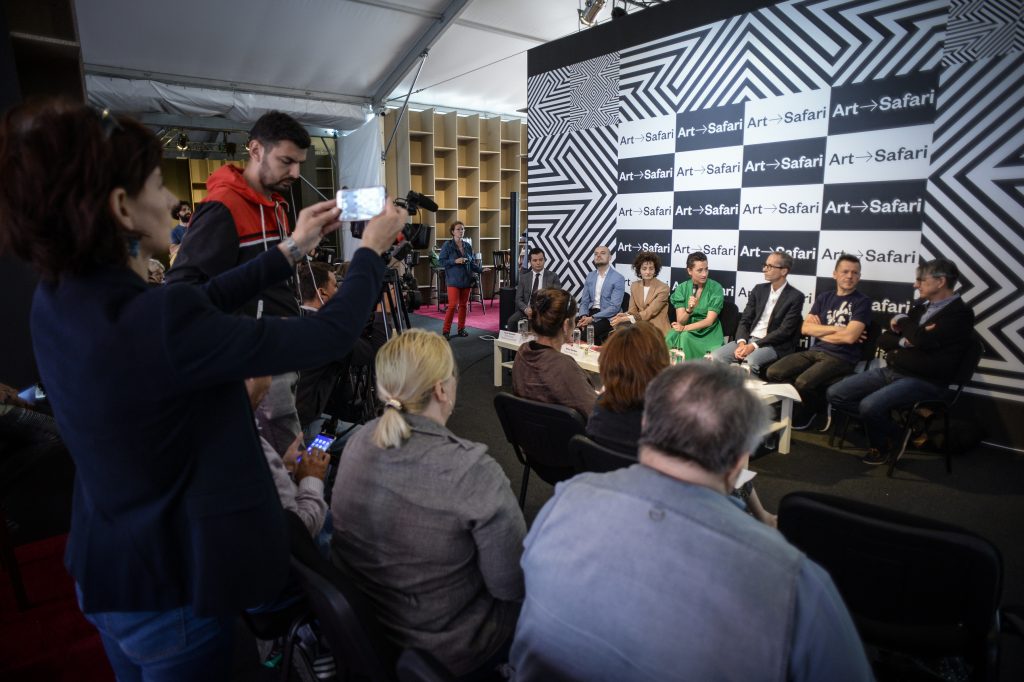 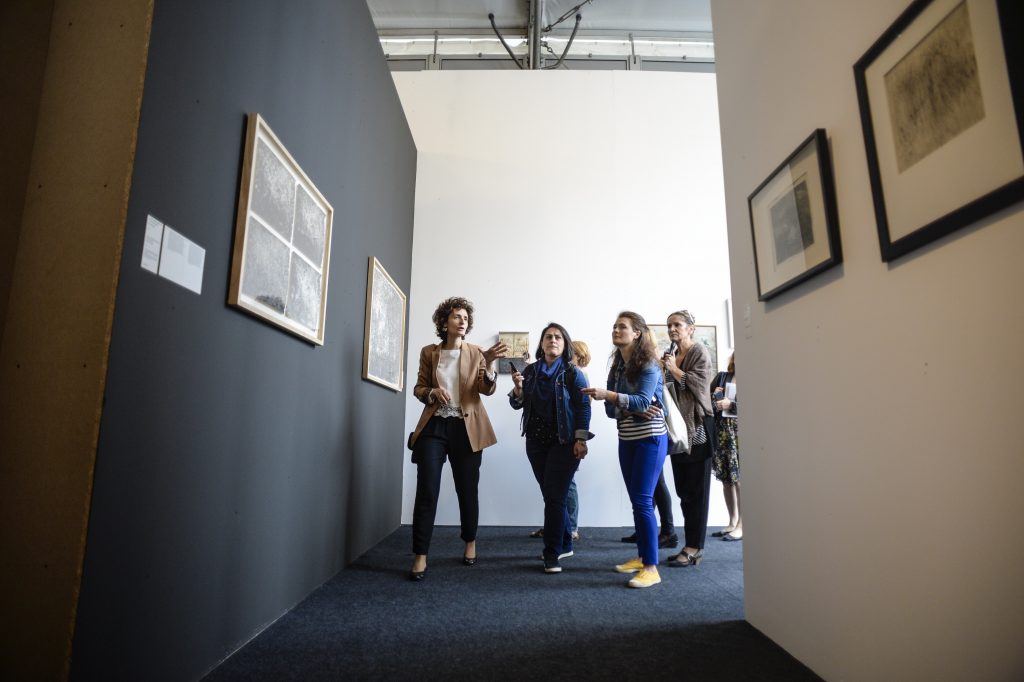 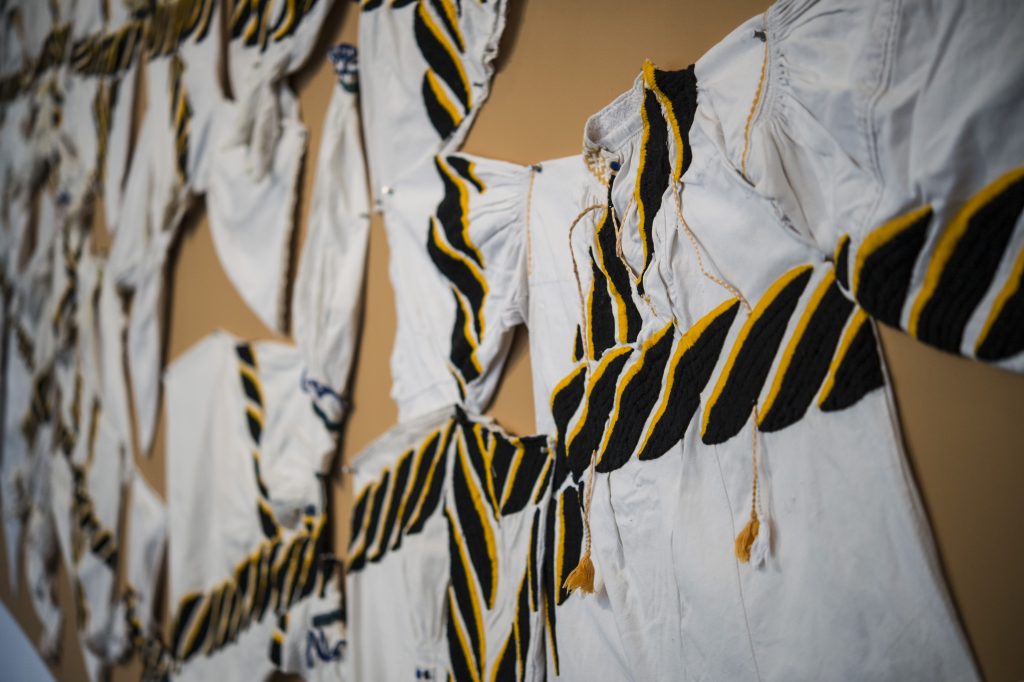 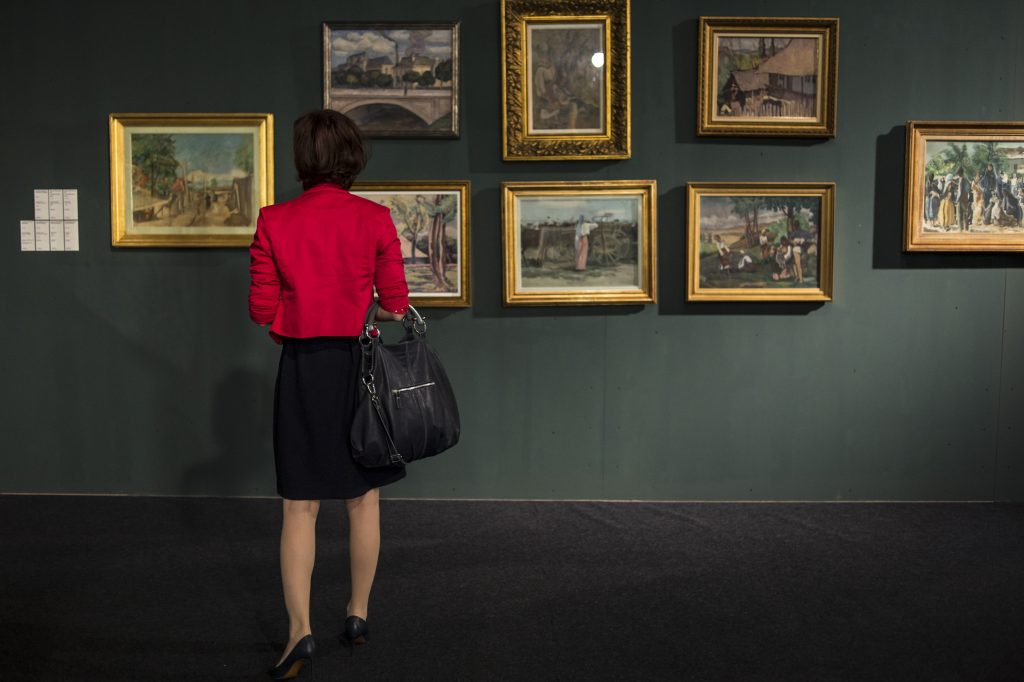 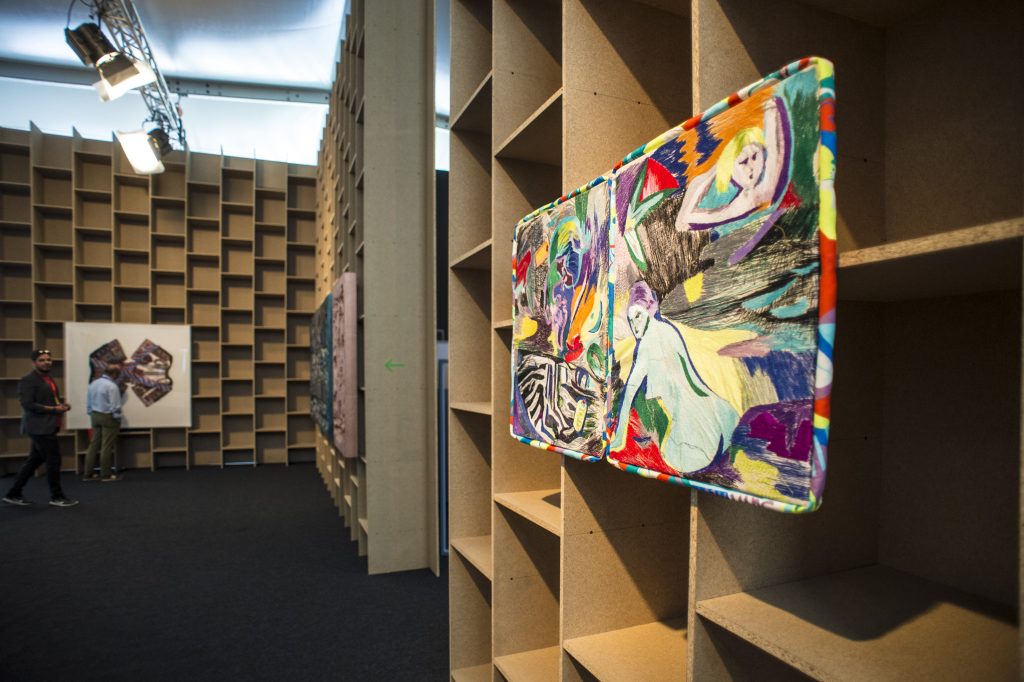 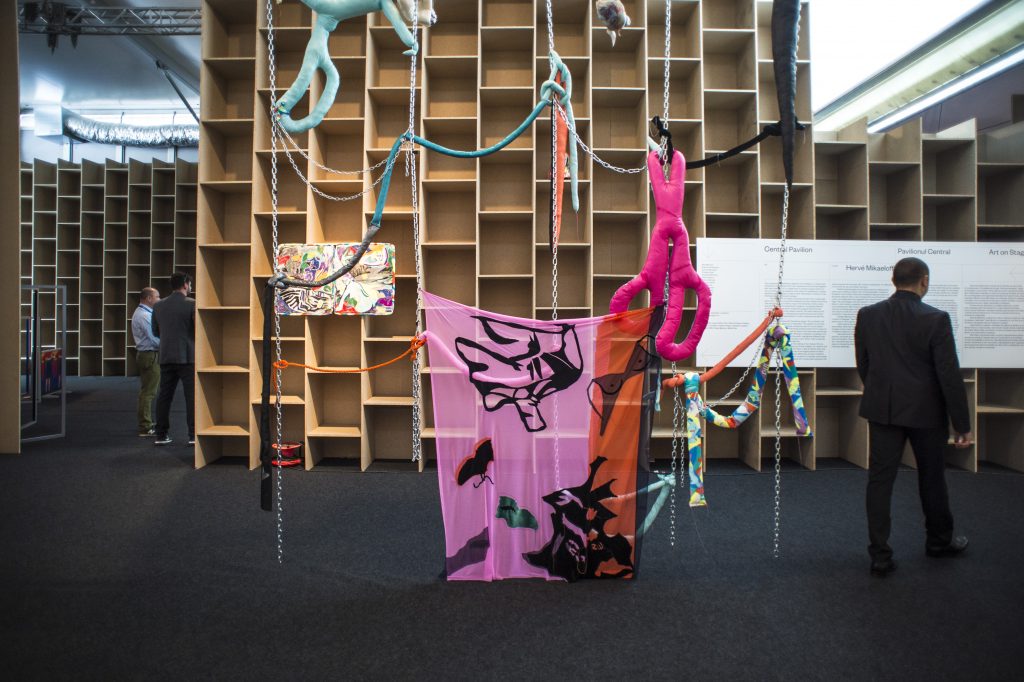 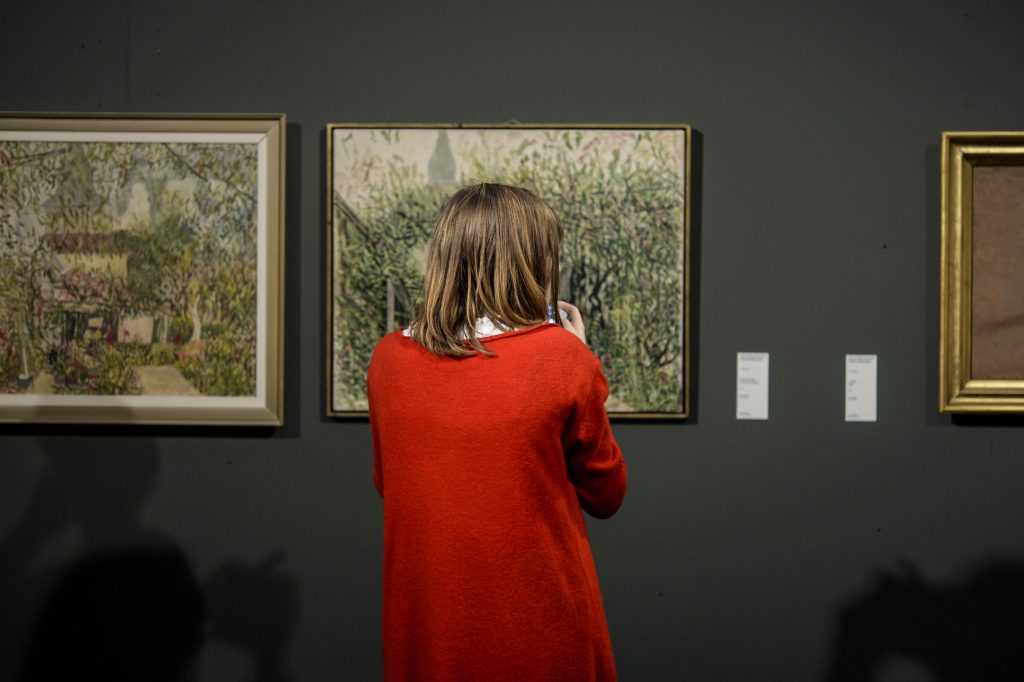 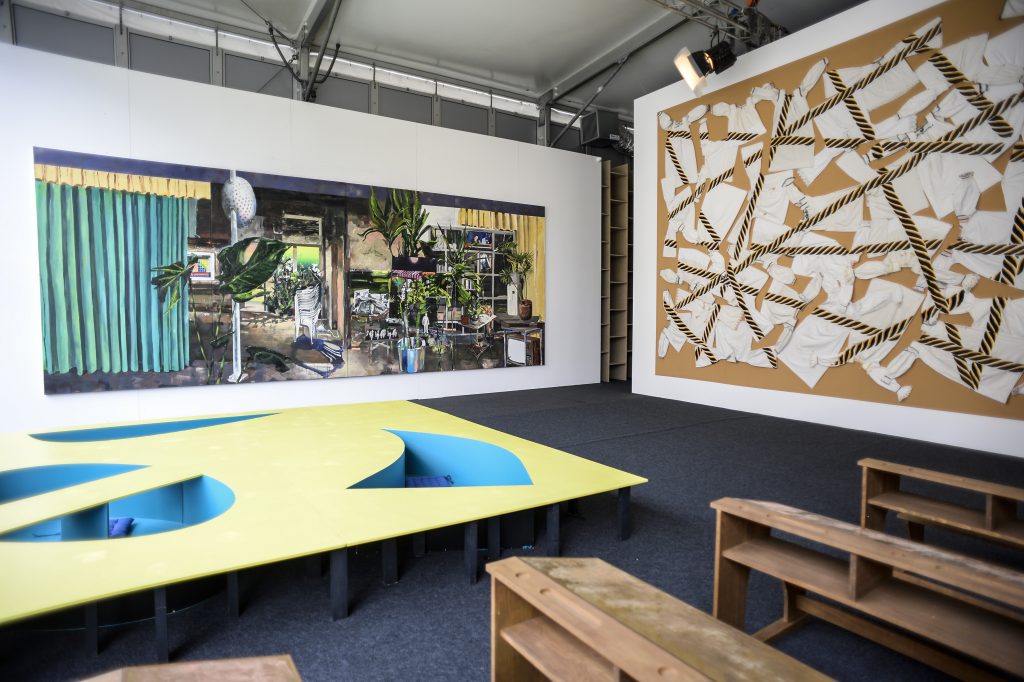 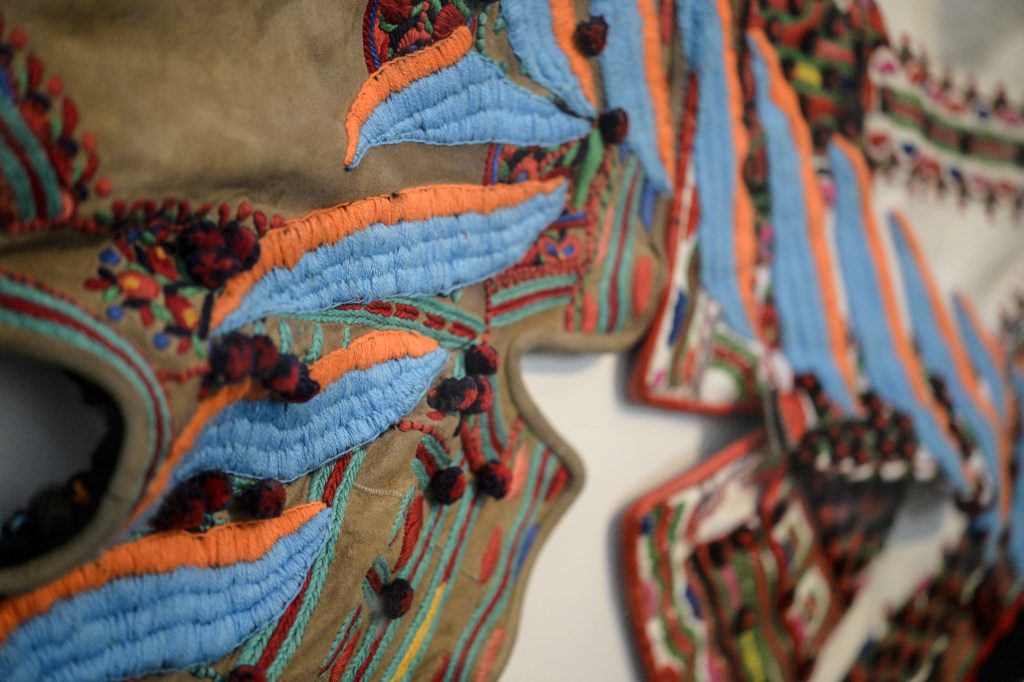